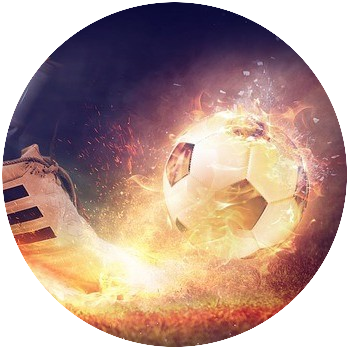 19 thoughts on “Is Clickbank Legit? A Thorough Review.”